The Woman Who Ordered The Seabass Special – Audiogram

Listen to an exclusiveAudiogram for "The Woman Who Ordered The Seabass Special" by actress LaraSawalha known for her work in The Hurt Locker and Transformers.

‘Are you ready to order?’

Sarah asks, approaching the table, placing down the sparkling water, without ice and lemon.

She notices the tone of her own voice, she sounds different.

She has an authority Sarah wished she held.

She admires that she is unapologetic when she speaks.

‘Yes, thank you,’ the woman replies pleasantly, looking up.

Sarah hears the lisp again, and her heart skips a beat.

It wasn’t a joke and she hadn’t imagined it the first time.

‘Super,’ she says, rather breathless.

A word she never would have used before now, she is surprised she said it herself.

The large table erupts in laughter, it takes over the space of the small bistro.

They weren’t laughing at Sarah but she can’t help but feel that all laughter is directed at her.

The woman looks at the table of men, reopens the menu, appears to rethink her order and then, as though a decision has been made, she smiles.

‘Could you tell the chef that I’d like the seabass special, please, with a side of steamed spinach and celeriac salad.’

The waitress’s eyes fill up, goosebumps rise on her skin.

She hates asking people if they wanted to know the special.

She avoids that word every day, trying to figure out how else to point out the food on the blackboard in the bistro.

But she’s not asking, she’s telling her, supportively, encouragingly.

Sarah shifts uncomfortably from one foot to the other.

‘I’ll just write it down here.’

You should tell him.

The Woman Who Grew Wings? Click here to listen!

The Woman Who Was Swallowed Up By The Floor? Click here to listen!

The Woman Who Was Fed By A Duck? Click here to listen!

Look out for more Audiograms from Lara Sawalha, actress known for her work on The Hurt Locker and Transformers as well as award-winning comic and actress Aisling Bea and Invictus actress Adjoa Andoh. 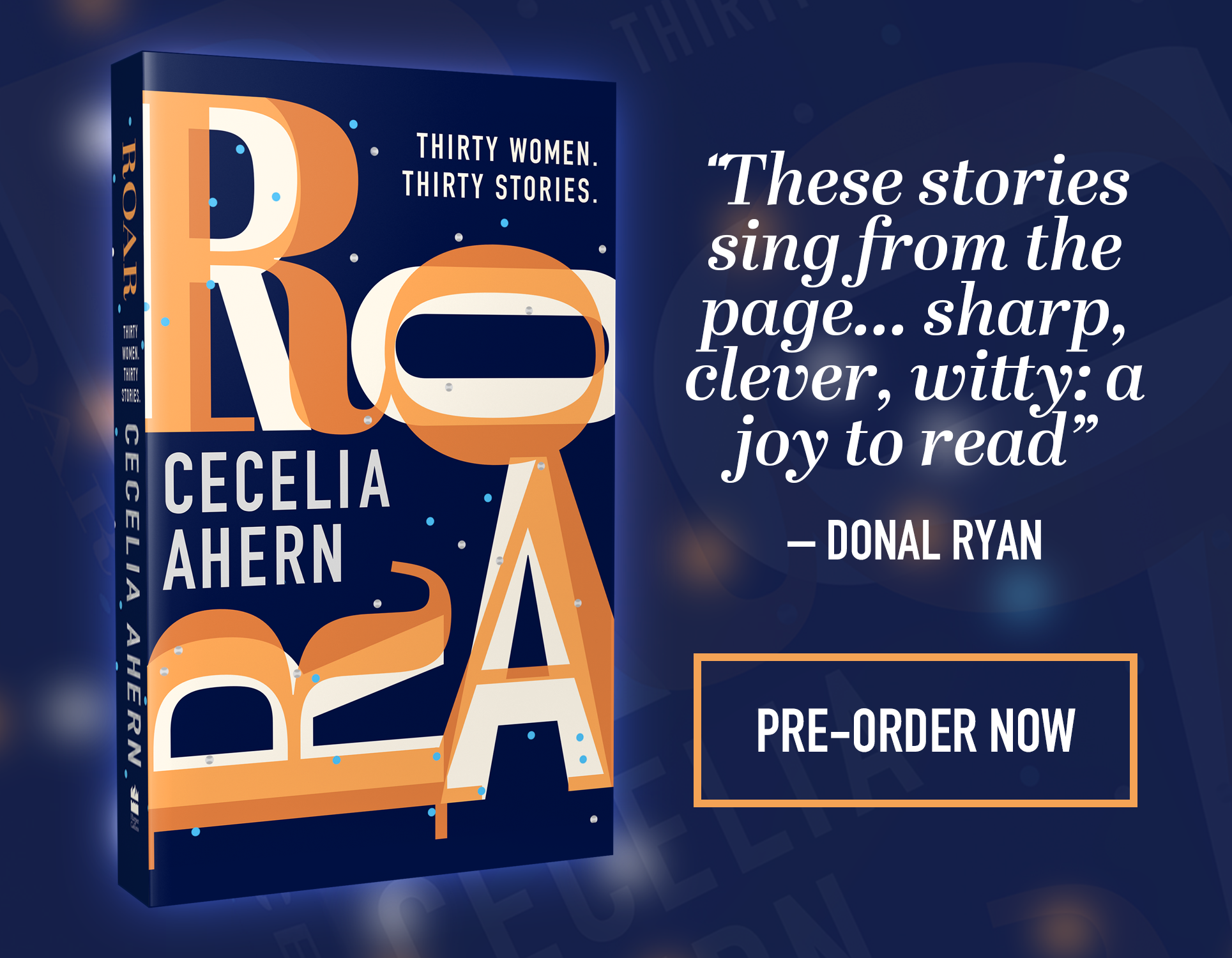